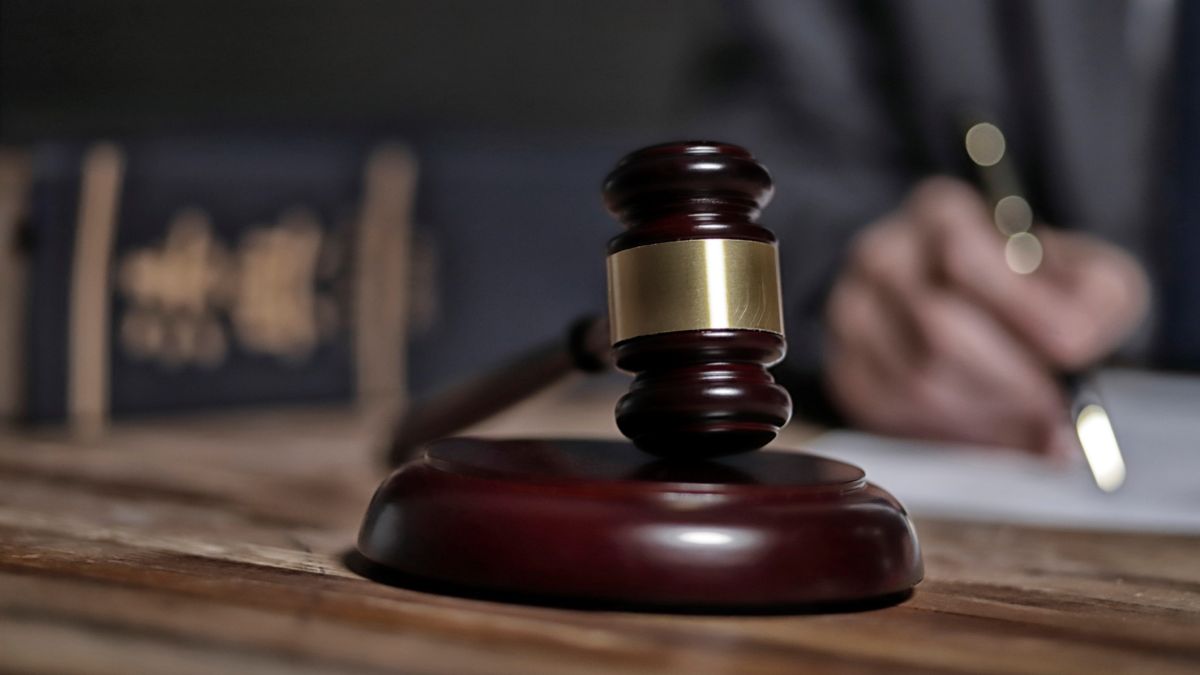 Last year, TSR LLC and Ernie Gygax were accused of making racist and transphobic remarks (opens in new tab), and recently, a leaked document alleged to be a copy of TSR LLC’s Star Frontiers: New Genesis included racist rules, describing a “Negro” race with below-average intelligence and a “Nordic” race with above-average statistics. (In July, TSR shared a Facebook post (opens in new tab) alleging that the documents are fake.)

As reported by GeekWire (opens in new tab), this seems to have been the last straw for Wizards of the Coast. The company has filed an injunction (opens in new tab) asking courts to block the release of Star Frontiers: New Genesis while the trademark dispute is resolved.

Wizards’ injunction is predicated on the argument that while they did not renew the trademarks for TSR in the national system, they have retained their rights to the trademarks by licensing out the old game material for digital distribution since 2012. Further, Wizards argues that the publication of Star Frontiers: New Genesis would cause irreparable harm to the trademark they own, as would continued use of the TSR brand and trademarks, specifically saying that it is a “degrading, offensive product containing Wizards’ Marks” and comes as Wizards of the Coast has in recent years “redoubled its commitment to diversity and inclusion.”

Ernie Gygax is one of the late E. Gary Gygax’s six children. Ernie Gygax’s company, TSR LLC, was founded by himself, Justin LaNasa, and Stephen Dinehart in 2020. Gygax and LaNasa were at the center of a controversy last year when Gygax criticized (opens in new tab) Wizards of the Coast’s condemnation of racism and sexism in older D&D products. (Wizards of the Coast also recently apologized for and removed racist undertones in a new book.) Dinehart appears to have departed TSR LLC, taking his game GiantLands with him.

LaNasa, meanwhile, is the registered owner of the TSR Games trademark, and TSR LLC is registered to him. LaNasa is the owner of a tattoo parlor in North Carolina, as well as the Hobby Shop Dungeon Museum in Lake Geneva, Wisconsin. He once campaigned for political office in North Carolina as a Republican, an effort that was widely considered sunk when his opponent surfaced a video (opens in new tab) LaNasa had posted of two female employees at his tattoo parlor wrestling in a tub of grits to become “head shop girl.”

Star Frontiers: New Genesis drew widespread outcry in July not only for content in the supposed leaked playtest version, some of which is allegedly written by LaNasa, but due to the actions of the other cited author, Dave Johnson. Johnson has been identified with social media accounts that post extensive neo-Nazi and white supremacist material and memes. A website called No Hate In Gaming has compiled an extensive list of racist, pro-Nazi, and other hateful posts (opens in new tab) made by Johnson.

Reached for comment, Wizards of the Coast said that it does not comment on pending litigation. TSR LLC referred PC Gamer to its legal council, with a statement forthcoming.

We have collected RSS feeds from some of our favorite websites and given our customers full access! We know that you want to sit back and enjoy the post, article and gossip and you have the choice to either click here Source or search our site for related information or both! We are a blog for a department e-commerce store that is sure to have what you need or looking for and if not maybe something that peeks your interest. Take a look at our menu and enter an item is the search bar. We’re connected to a couple different affiliate companies and we earn a commission if you make a purchase. Our Store Has a Branded line created with ‘YOU’ in mind. A Brand that’s for anyone who have or is in the process of defining who they are mentally and or physically becoming the best version of their Ideal selves. We provide hand picked Vitamins and Supplements from the Worlds Top Brands. Plus, workout and exercise essentials for the active man or woman. Complete with an electronics department for all your gaming, exercise, leisure and home improvement needs. Thank you for your Support!
CREATE YOUR LIFE

9 Zelda-esque Switch Games to Play While You Wait for