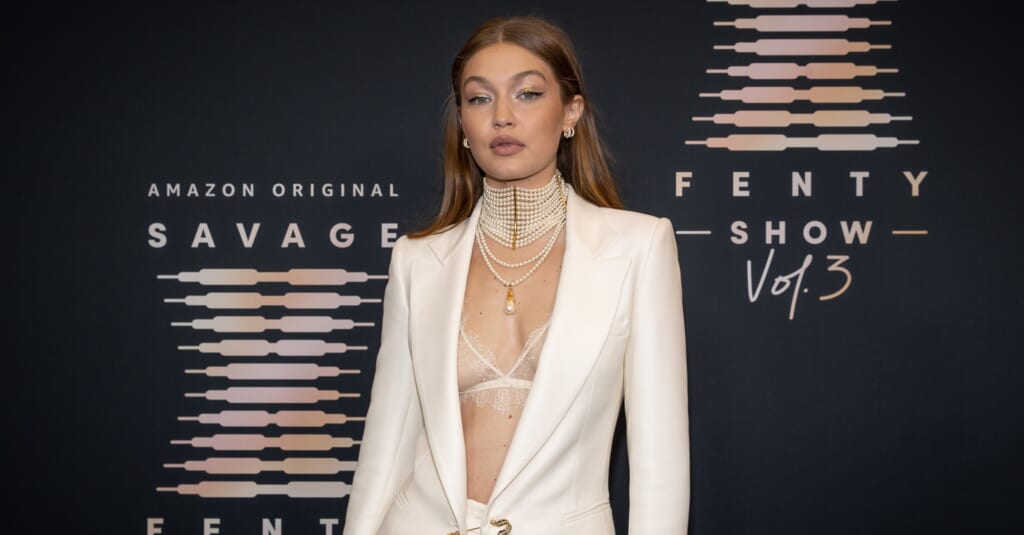 “Especially with its new leadership, it’s becoming more and more of a cesspool of hate & bigotry.” 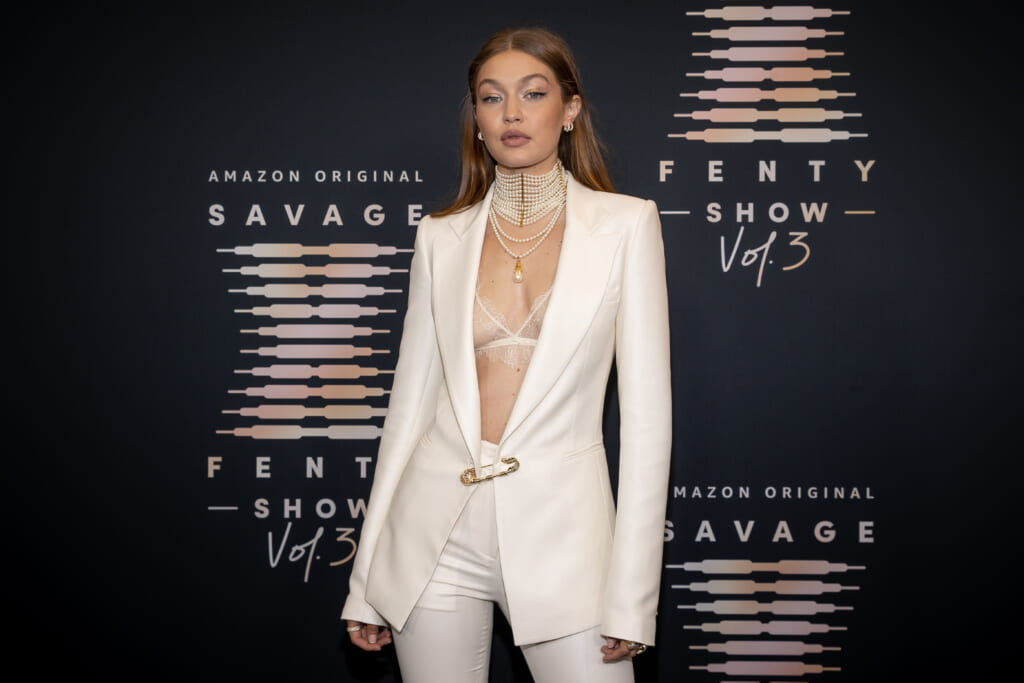 Gigi Hadid is the latest celebrity to leave Twitter after Elon Musk assumed control of the social media site.

The supermodel announced her Twitter departure via an Instagram Story over the weekend, citing Musk’s $44 billion takeover as a deciding factor in the decision.

“For a long time, but especially with its new leadership, it’s becoming more and more of a cesspool of hate & bigotry, and its not a place I want to be a part of.”

“Only sorry to the fans, who I’ve loved connecting with for a decade via Twitter, but I can’t say it’s a safe place for anyone, nor a social platform that will do more good than harm,” Gigi added in the post to 75 million-plus followers.

As Fox Business points out, Hadid’s sentiment echoes that of Grey’s Anatomy creator Shonda Rhimes, who tweeted, “Not hanging around for whatever Elon has planned. Bye.”

Not hanging around for whatever Elon has planned. Bye.

This is Us director Ken Olin also declared he’d be leaving Twitter in a now-deleted post, writing, “Hey all, I’m out of here. No judgement. Let’s keep the faith. Let’s protect our democracy. Let’s try to be kinder. Let’s try to save the planet. Let’s try to be more generous. Let’s look to find peace in the world.”

Musk previously said he bought Twitter to “try to help humanity, whom I love,” while insisting that the site “cannot become a free-for-all hellscape.”

More recently, the magnate tweeted, “Twitter needs to become by far the most accurate source of information about the world. That’s our mission.”

Twitter needs to become by far the most accurate source of information about the world. That’s our mission.

When comedian Sarah Silverman responded asked how that mission will be completed, Musk replied “Community Notes aka @birdwatch.” The new feature allows users to add notes on tweets they find misleading.

“As judged by the people of Twitter via Community Notes (formerly Birdwatch),” Musk fired back.

Community Notes is not the only new Twitter feature being scrutinized. Rollout of an $8-a-month subscription service requiring verified users to pay for the “blue checkmark” was delayed until after Tuesday’s midterm elections over concerns that the move could affect results.

Twitter workers and users conveyed concerns the new service could lead to confusion on Tuesday’s Election Day, with social-media users possibly posing as officials or news outlets and paying for a verification badge in a bid to push out false information.

The company decided to hold off on that aspect of the subscription just one day after it announced the monthly cost requirement as part of the app’s special offering dubbed Twitter Blue.

After a Twitter employee questioned on an internal Slack channel Saturday why the company was “making such a risky change before elections, which has the potential of causing election interference,” a manager replied Sunday, “We’ve made the decision to move the launch of this release to Nov. 9, after the election,” the Times reported.

Saints Row Dev Is Moving From Deep Silver To Gearbox

Ubisoft Announces Just Dance 2023 Edition, Out On Switch This

Man Arrested After TSA Finds Loaded Handgun in His Carry-On

16 of the Best Gifts for the Fitness Fanatic’s Gym

0 What to Watch This Week: ‘The Northman,’ ‘Better Call Saul,’ ‘Barry’ and More