AEW Fight Forever Has Reportedly Not Removed CM Punk From 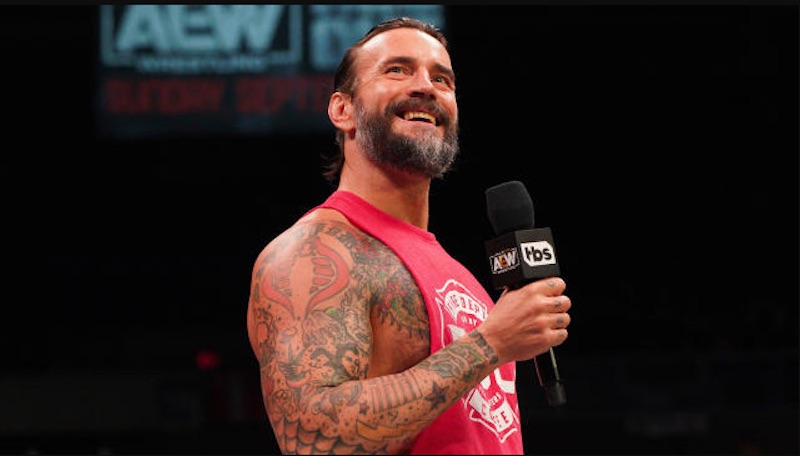 Sportskeeda Wresting has announced on Twitter that AEW has confirmed to them that CM Punk has not been removed from the upcoming AEW: Fight Forever.

CM Punk’s involvement in the game was called into question after an image of alleged marketing sleeve for the game were posted on Reddit, featuring Punk and a Mature rating. AEW: Fight Forever had previously been marketed as a Teen-rated game.

Of course, there’s also the fact CM Punk was involved in the well-publicise Brawl Out incident, which resulted in him having yet to make a return to AEW since All Out and being removed from the most recent trailer. Punk was originally featured as a cover athlete in the original showcase trailer.

Speaking to Sportskeeda, a representative for AEW said that any wrestler who has been shown as part of the game and needed to be removed would have seen a formal announcement made. As such, the company expects all characters revealed thus far to make it into the game.

16 of the Best Gifts for the Fitness Fanatic's Gym