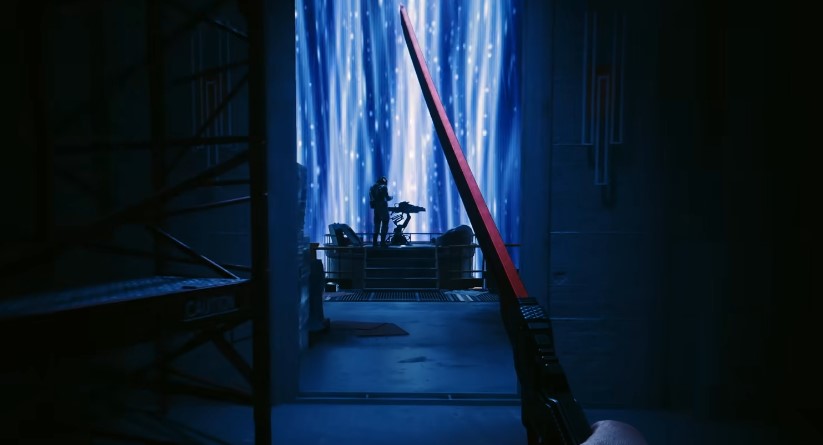 Thanks to Cyberpunk: Edgerunners, new interest has been sparked for CD Projekt Red’s Cyberpunk 2077, and now everyone is gearing up for the release of upcoming DLC titled Phantom Liberty. Though the last update of the game may have been free, it turns out the upcoming DLC won’t be.

Talking to Games Radar, CDPR global PR director Radek Grabowski has confirmed that though the Edgerunners update was free for players, the upcoming Phantom Liberty will be paid DLC. We don’t have that many specifics on the expansion yet (not even price), but it promises to open up a completely new area in Night City, and there’s new content involving actors like Keanu Reeves and ex-porn actress Sasha Grey.

This can be considered a surprise by fans, seeing that CDPR usually releases expansions to their games for free (like the next-gen update for The Witcher III: Wild Hunt), but I’m speculating that the studio is still trying to recoup their losses with the game, especially since it still holds the crown to one of the most disastrous launches in gaming history.

Either way, I’m just excited for more Cyberpunk to come out soon. Despite its launch, the game had been lauded for critically from story, to music, to gameplay. It’s great that it’s getting the attention it deserved now, especially since the developers managed to fix all the bugs that were plaguing the game at launch.

No specific release date has been announced for Phantom Liberty yet, but the expansion is expected to go live sometime in 2023 for new-gen consoles only. In the meantime, you can check out Cyberpunk 2077 now playable for Xbox Series X|S, Xbox One, PC, and PlayStation 4|5.

Marvel's Spider-Man 2 Will Not Feature Scott Porter Returning As

BioShock Director Promises Adaptation will be ‘True to the Game’