Hollow Knight: How to Find Mister Mushroom in Kingdom’s Edge 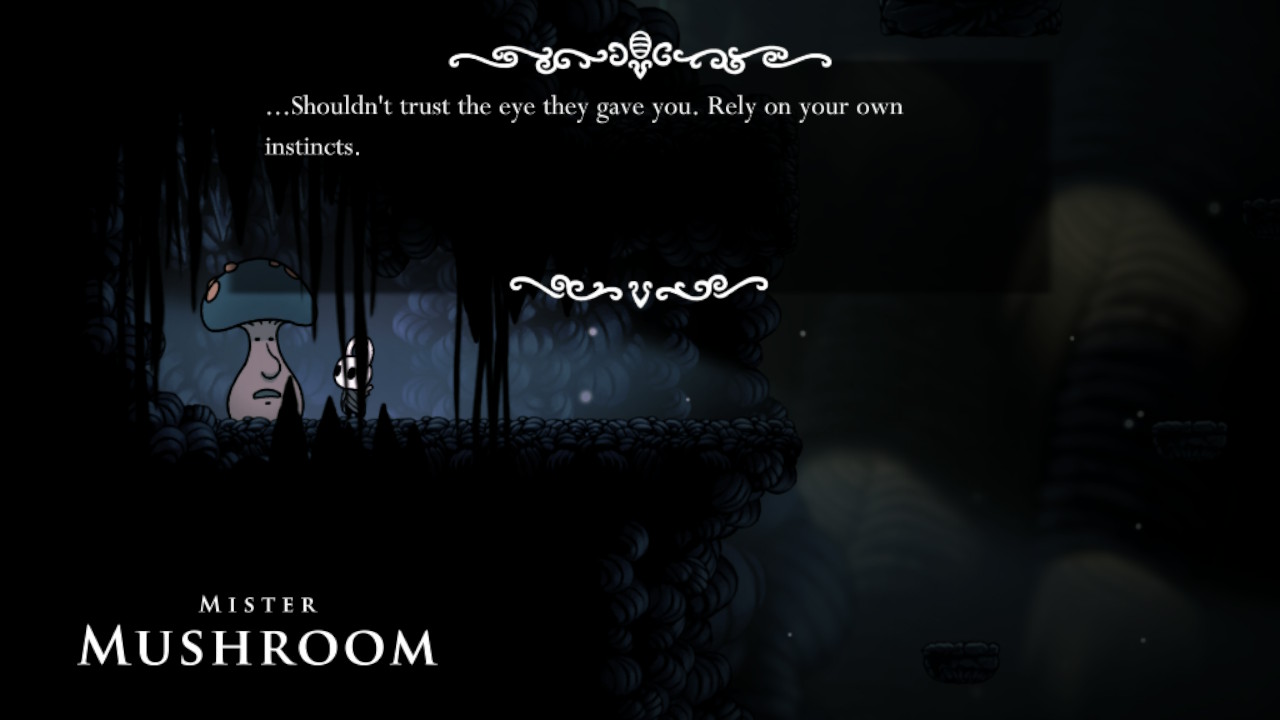 Team Cherry’s Metroidvania action-adventure game, Hollow Knight, follows the journey of a nameless warrior called the Knight as he travels through Hallownest, which is now a kingdom ruined by a supernatural disease. As the Knight journeys through Hallownest, he encounters various characters that will help fully unravel the story in the game. One of these characters is a talking mushroom named Mister Mushroom.

After finding Mister Mushroom throughout Hollownest, a secret cutscene will be unlocked after beating the game.

To get a hint of Mister Mushroom’s locations, there is a glowing glyph called Riddle Tablet found inside a secret room in the southeastern part of Kingdom’s Edge that, if the Knight reads it with the Spore Shroom Charm equipped, will give clues as to where the Knight can find Mister Mushroom, who the Riddle Tablet refers to as Master Herald. But, to save you some time trying to solve the riddles of the Riddle Tablet (and you are also reading a guide about it anyway), it would be better to tell you where the Knight can find Mister Mushroom: in Fungal Wastes, in Kingdom’s Edge, in Deepnest, in Howling Cliffs, in Ancient Basin, in Fog Canyon, and King’s Pass.

The player will learn to find Mister Mushroom in Kingdom’s Edge in this guide! 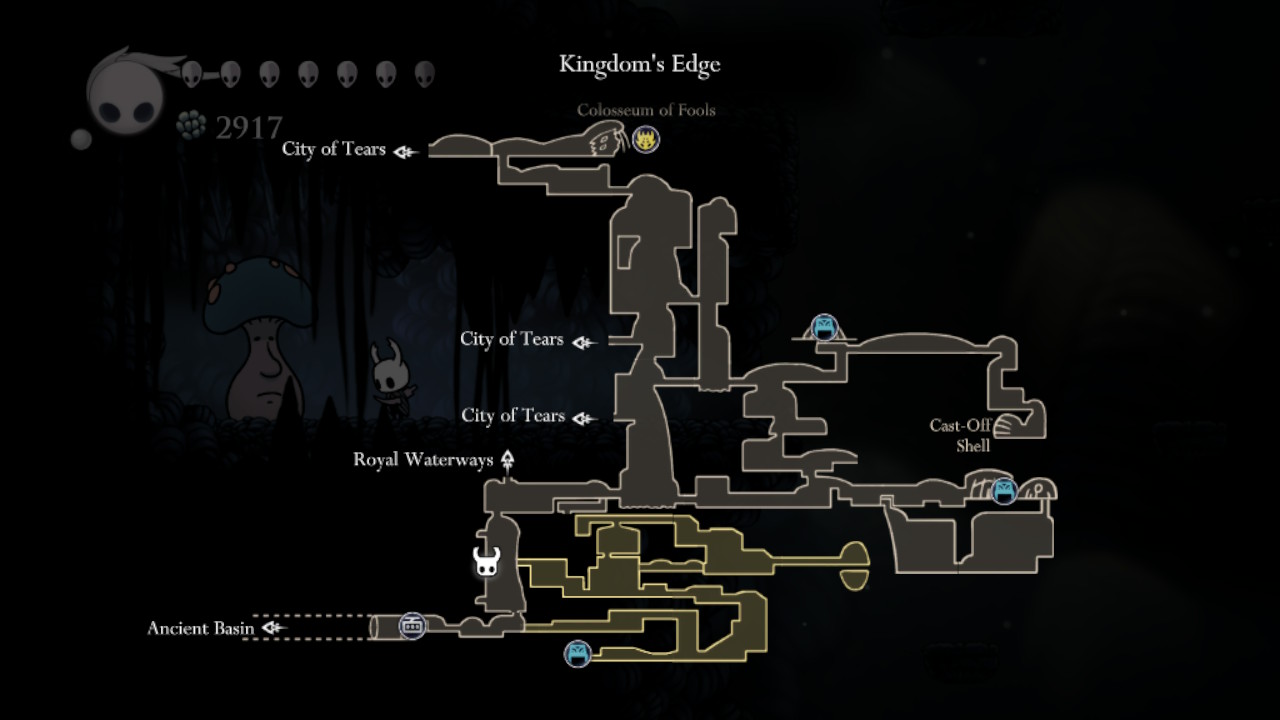 The Knight will encounter many enemies in Kingdom’s Edge. Still, the Knight will specifically encounter the following enemies on the way to Mister Mushroom: A Husk Hornhead, a Husk Dandy, a Gluttonous Husk, Vengeflies, Belflies, Booflies, and Hivelings.

In order to find Mister Mushroom in Kingdom’s Edge, this is what the Knight must do the:

As mentioned above, the Knight should have the Spore Shroom charm equipped otherwise Mister Mushroom will speak gibberish.

Now that the Knight has found Mister Mushroom’s second location, the Knight can now strike him once so that he will face forwards and talk to him. It will seem like Mister Mushroom is talking to someone else or himself and will not acknowledge the Knight.

After that, Mister Mushroom will leave and proceed to his next location which is in Deepnest! The Knight is now one step closer to unlocking a secret cutscene!

Where to Find an Alpha Raichu in Pokemon Legends: Arceus