The Callisto Protocol adding hardcore mode and New Game+ in 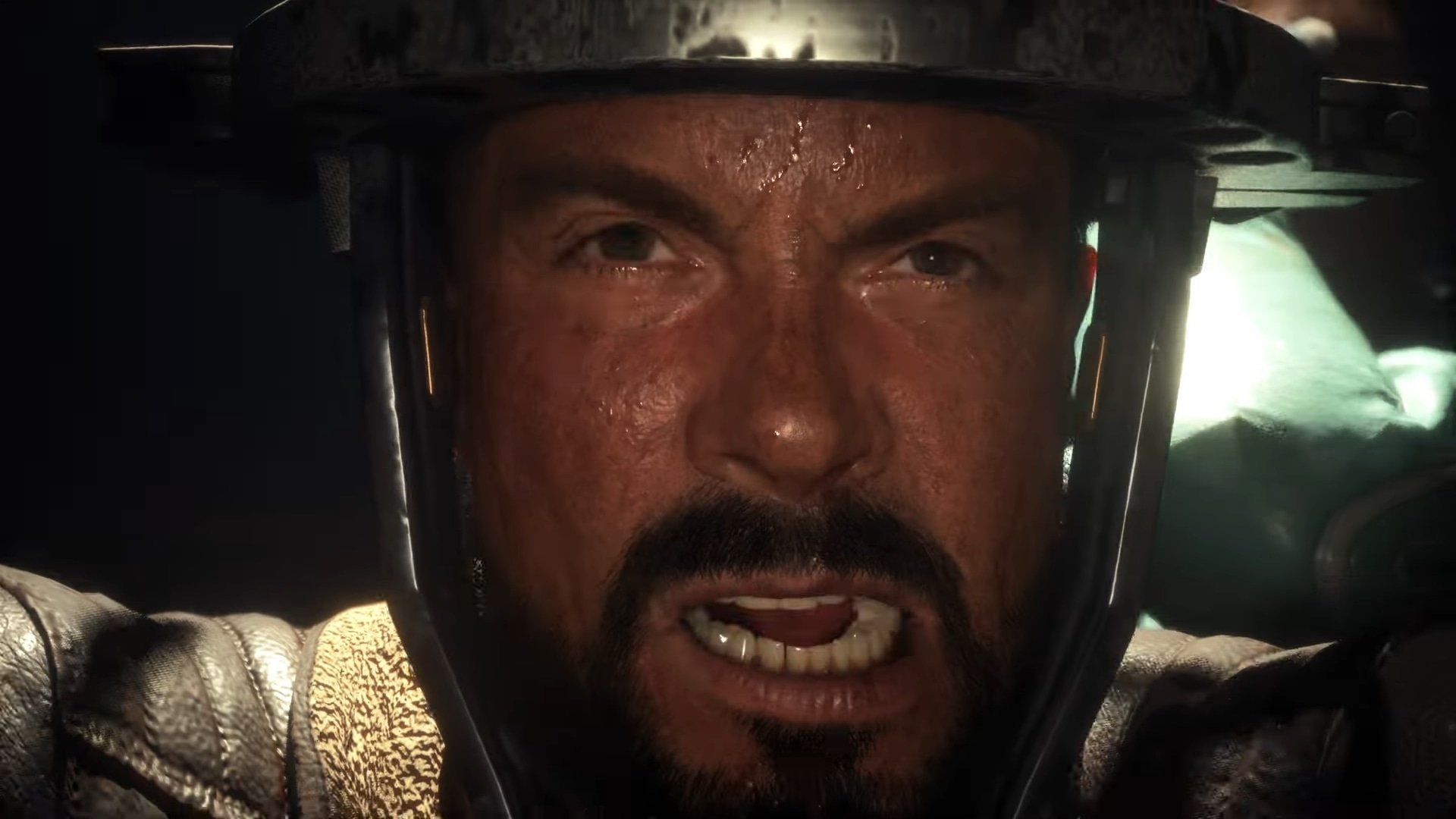 Free to all players, The Callisto Protocol will get New Game+ and a Hardcore mode in an update rolling out on February 7th, 2023. Also coming with the Season Pass on the same date is The Outer Way Skin Collection. In March, Season Pass owners will receive the Contagion Bundle, which includes a new gameplay mode “with reduced ammo and health drops, a customised difficulty and permadeath,” 13 new death animations, and the Watchtower Skin Collection. Also coming with the Season Pass in the spring is the Riot Bundle, which adds another 12 enemy death animations, the Engineer Skin Collection, and a new mode that will allow players to “venture into a previously undiscovered area of Black Iron Prison and battle through waves of brutal enemies.” Finally, in the summer, new story content is coming to the Season Pass.
The Callisto Protocol has generally been received well, though there are a fair few reviews out there which are less positive. Some have praised The Callisto Protocol for its excellent use of horror, which means it could squeeze its way onto our list of the scariest Xbox games.

Do you have plans to play The Callisto Protocol? Will you be picking up the Season Pass? Let us know down in the comments.