Where to Find an Alpha Raichu in Pokemon Legends: Arceus 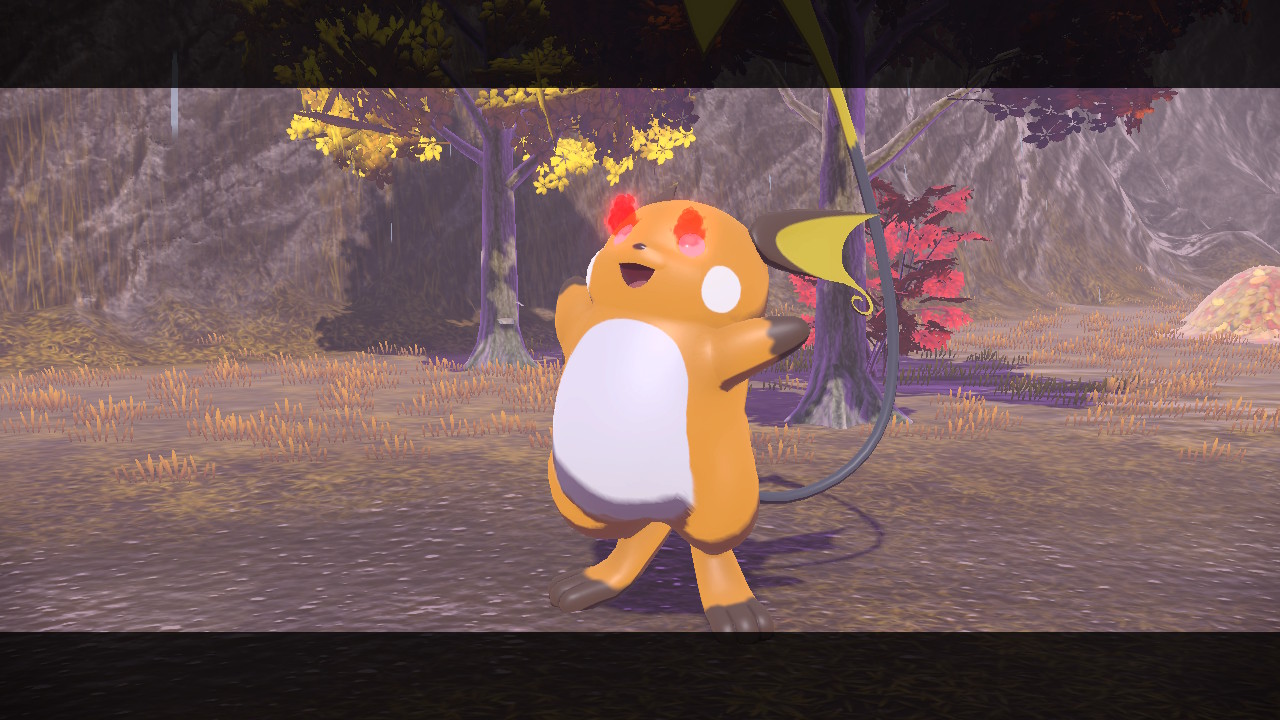 Pokemon Legends: Arceus is set in olden times in the Pokemon world at a time when it was rare to find harmony between people and Pokemon. Set in Hisui, modern-day Sinnoh, you will join the Galaxy Expedition Team (Galaxy Team for short) as a member of the Survey Corps stationed in Jubilife Village. You will be tasked to meet every Hisui Pokemon species to complete the region’s first-ever Pokédex.

In the game, there are Pokemon who appear larger than their regular counterparts with glowing red eyes, which means they are filled with Wild Might that increases all of their stats and reduces the damage they receive from status conditions, and increases combat capabilities that are found all over the Hisui region. These Pokemon are called Alpha Pokemon.

In this guide, we will learn where to find an Alpha Raichu!

As the other two are completely random, we will discuss fixed Alpha Pokemon, specifically an Alpha Raichu.

Raichu is an Electric type Mouse Pokemon with dark orange fur, a white belly, brown and yellow ears, yellow circles on its cheek, and a long, thin tail with its end shaped like a lightning bolt. Raichu uses its tail to gather electricity from the atmosphere or search for electricity on the ground. According to its Pokedex entry in the game, Raichu can discharge bursts of electricity that exceeds 100,000 volts which could incapacitate a Copperajah. 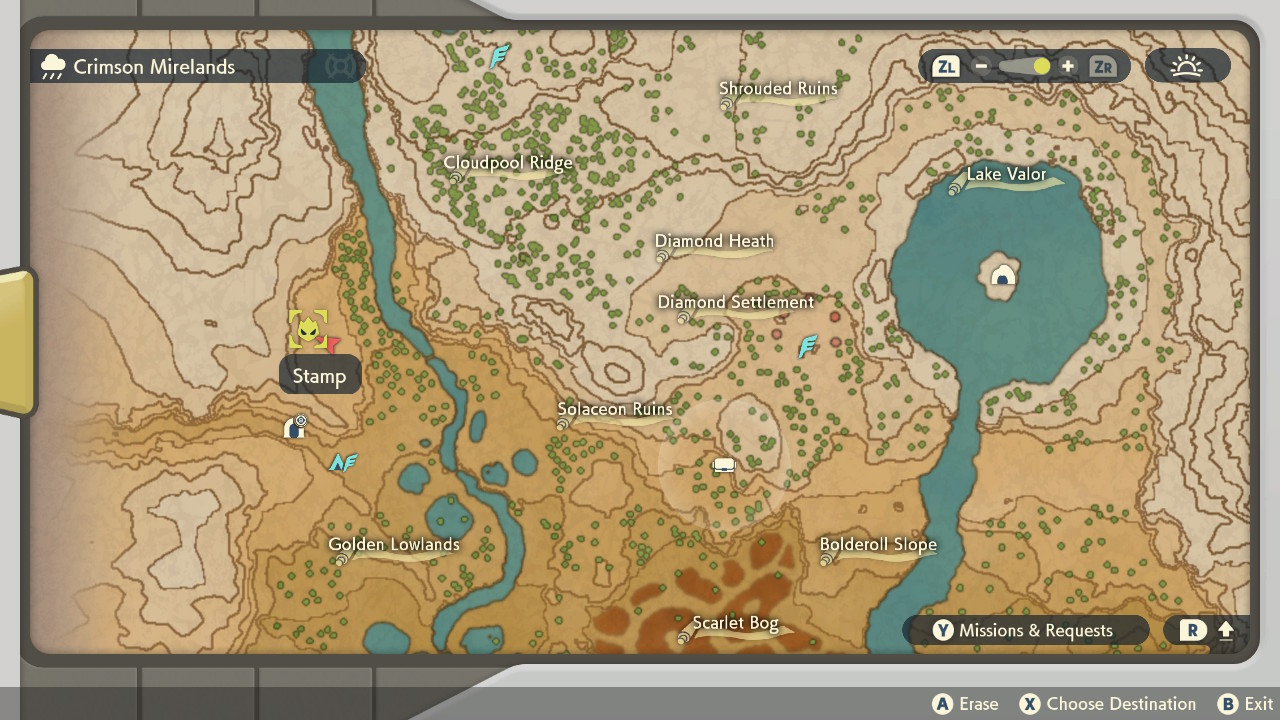 An Alpha Raichu can be found on top of a cliff north of the Golden Lowlands (southwest of Cloudpool Ridge or west of the Diamond Settlement) in the Crimson Mirelands and can be found here at all times of the day and in every weather condition. The Alpha Raichu that can be found in this location is a Level 52 Pokemon.

It is recommended to sneak to the back of the Alpha Pokemon, using the tall grass or stealth items like Smoke Bombs, and throw the player’s Pokemon or Poke Ball on its back to catch it unawares, which assures that the player moves first in battle.

If you plan on distracting it with food before catching it, it is worth mentioning that Raichu’s preferred foods are Springy Mushroom, Dazzling Honey, Hearty Grains, and Plump Beans.

Suppose you plan on battling a Raichu first before catching it. In that case, it is worth noting that, as mentioned, Raichu is an Electric-type Pokemon which means it has a weakness to Ground-type moves (super effective) and resistance to Electric-type, Flying-type, and Steel-type moves (not very effective).

Aside from the Alpha Raichu that can be found in the Crimson Mirelands, the regular, non-alpha Raichu can also be found in Massive Mass Outbreaks in the Obsidian Fieldlands.

Now that the player has an Alpha Raichu, the player can now try to use the Alpha Raichu to complete other requests, complete missions, or complete Arceus’ task for the player, which is to catch ‘em all!

Hollow Knight: How to Find Mister Mushroom in Kingdom’s Edge