Where to Find an Alpha Hippowdon in Pokemon Legends: Arceus 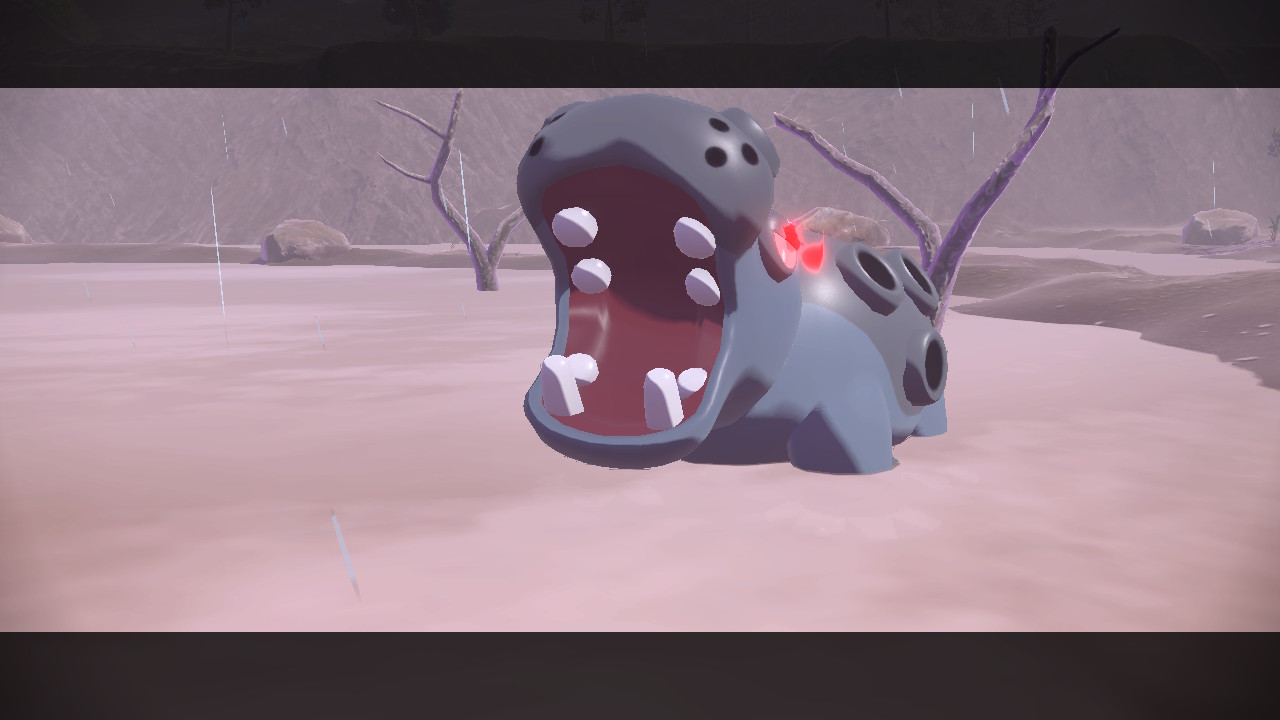 Pokemon Legends: Arceus is set in olden times in the Pokemon world when it was rare to find harmony between people and Pokemon. Set in Hisui, modern-day Sinnoh, you will join the Galaxy Expedition Team (Galaxy Team for short) as a member of the Survey Corps stationed in Jubilife Village. You will be tasked to meet every species of Pokémon from the Hisui region to complete the region’s first-ever Pokédex.

In the game, there are Pokemon who appear larger than their regular counterparts with glowing red eyes, which means they are filled with Wild Might, which increases all of their stats and reduces the damage they receive from status conditions, and increases combat capabilities that are found all over the Hisui region. These Pokemon are called Alpha Pokemon.

In this guide, we will learn where to find an Alpha Hippowdon!

As the other two are completely random, we will discuss fixed Alpha Pokemon, specifically an Alpha Hippowdon.

Hippowdon is a Ground type Heavyweight Pokemon with a large body that looks like that of a hippopotamus; its body is colored light brown and dark gray back if it is a male and bluish-gray and dark gray back if it is a female, it has a large, round snout, several holes on its muzzle, a large mouth with teeth that look like pegs, a pair of red eyes and black pupils, and four black feet with four blunt claws on each foot. According to its Pokedex entry in the game, Hippowdon is short-tempered and will quickly resort to violence. Hippowdon can whip up whirlwinds of sand to crush its opponents’ spirits, then will go in for the attack. 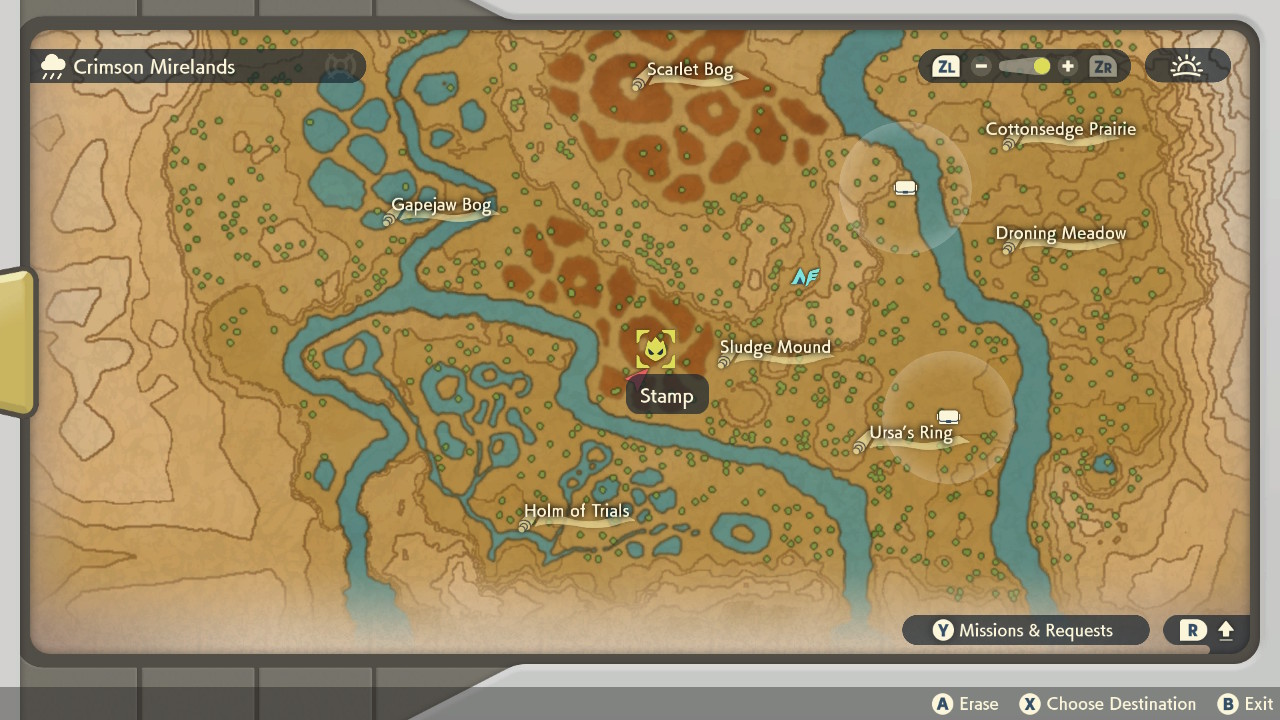 It is recommended to sneak to the back of the Alpha Pokemon, using the tall grass or stealth items like Smoke Bombs, and throw the player’s Pokemon or Poke Ball on its back to catch it unawares, which assures that the player moves first in battle.

If you plan on distracting it with food before catching it, it is worth mentioning that Hippowdon’s preferred foods are Springy Mushroom, Hearty Grains, and Plump Beans.

Suppose you plan on battling a Hippowdon first before catching it. In that case, it is worth noting that, as mentioned, Hippowdon is a Ground-type Pokemon which means it has a weakness to Grass-type, Ice-type, and Water-type moves (super effective), a resistance to Poison-type and Rock-type moves (not very effective), and an immunity to Electric-type moves (no effect).