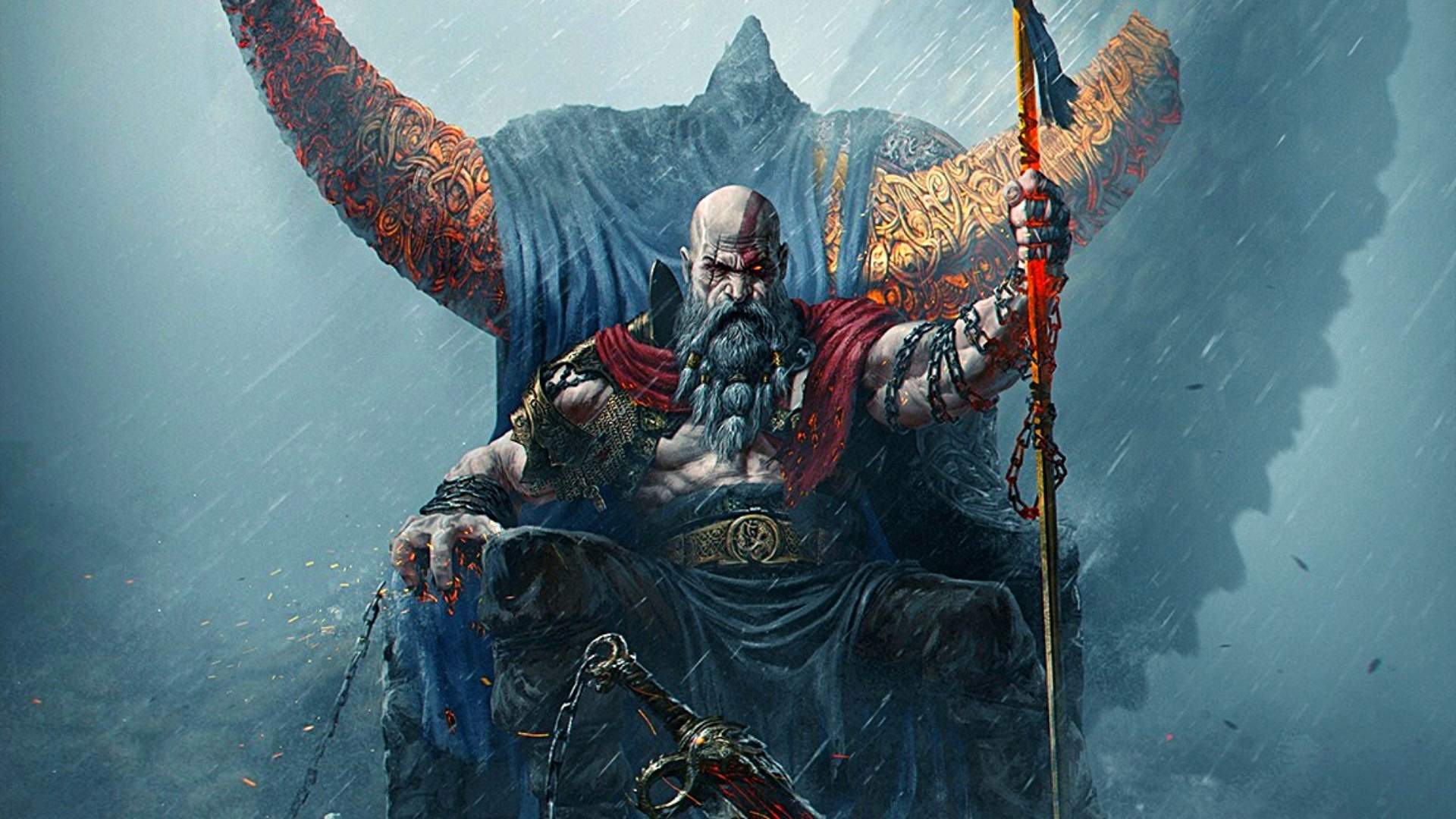 Ranking the best video games of 2022 for Playstation, Xbox, Nintendo and PC. 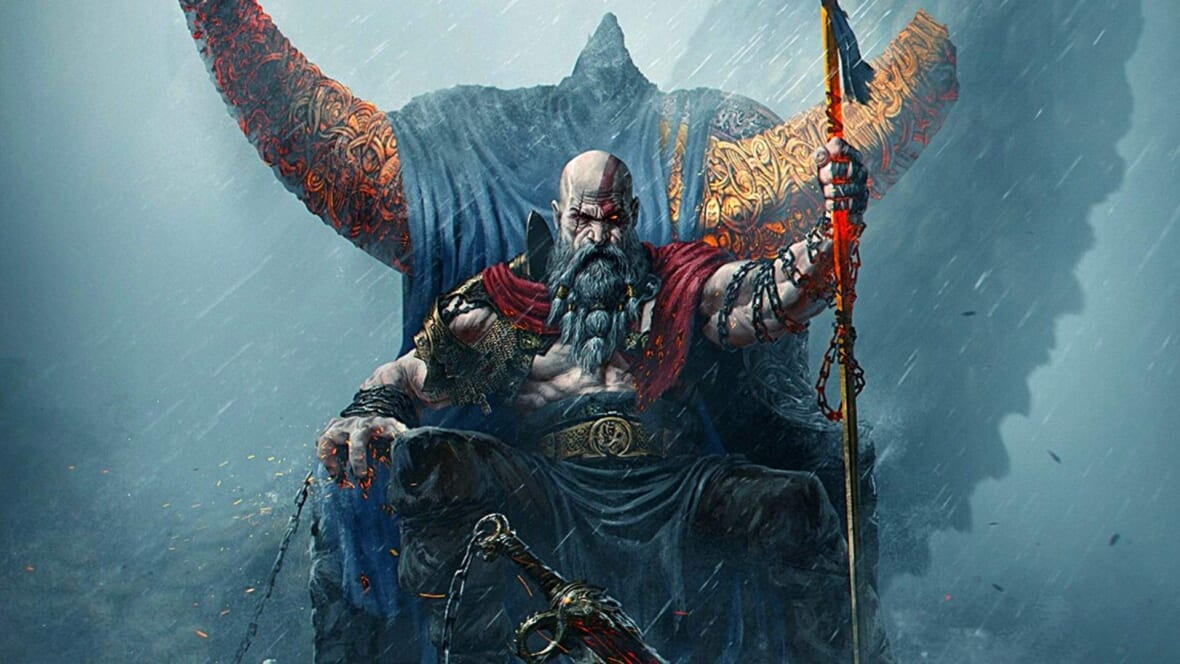 As we approach the end of 2022, it’s time to revisit the very best gaming experiences of the year. Read on for the ten greatest games of 2022.

Sony’s premiere racing simulator returned for another glorious outing. The level of polish here is equaled only by the insane depth with which gamers can engage with the endless list of cars, tracks and tuning options. Sony seems to have also taken a new tack on presentation with GT7 feeling more well rounded and accessible than previous entries in the series.

While anyone can pick up a controller and race a Porsche around the track, the genius of the Gran Turismo series lies in its depth, rewarding drivers for actual improvement as they advance their career and expand their garage. The realism of the physics in GT7 is bar none the best among any racing simulator and the detail of the cars will entice motorheads to play for hours. ($39.99. Buy.)

Unique in both style and gameplay, Immortality earns its spot on this list perhaps because it’s such a departure from the norm or maybe because it succeeds in blending the line of movie and game so well. Players are tasked with divining the fate of a starlet named Marissa Marcel, but have to do so through the out-of-sequence sifting through scenes and special features of three unreleased movies.

Production values are off-the-charts and the experience manages to be compelling as hell–a feat not always achieved in games of this genre. When a game is this different and successful in its gameplay, recognition among the top games of the year is usually not far behind. ($19.99. Buy.)

Nintendo’s Bayonetta returned for a third outing with new dynamics, bigger battles and more challenging gameplay. Hacking and slashing through the never-ending action, Bayonetta is joined by both familiar and new faces in her quest to rid the world of a new supernatural threat.

The mix of time-slowing mechanics, masterful combat and new companion demons have upped the ante previously set by earlier entries in the series. Though the graphics aren’t on par with the rest of the games on this list (it’s a Switch-only release) the gameplay and continuation of a story that began in 2009 makes it a highlight of the 2022 lineup. ($59.99. Buy.)

One of several action-RPG games set in an open-world this year, Xenoblade Chronicles 3 is hardly run-of-the-mill, if only because of its lineage and that it provides a finale to the long-running series. Those who aren’t fans of the Xenoblade Chronicles already will likely find it difficult to pick up and play, but it is a worthwhile endeavor to start at the beginning if action-based battle games are your thing. For longtime fans, however, this is the payoff of a series many games deep and proves that Nintendo knows how to deliver to their devoted fanbase. ($59.99. Buy.)

Perhaps it’s our changing times that makes A Plague Tale: Requiem feel more poignant now than its precursor A Plague Tale: Innocence did in 2019. Then again, praising a game about two characters dodging the Inquisition and plague infested rats does still feel odd. Playing through Requiem–whether opting for combat-driven encounters with enemies or choosing a more stealthy approach–yields a gripping experience that have gamers enjoying this sequel even more than the original. Between the gameplay, the puzzles, and the story of a brother and sister seeking safety, this supernatural game definitely leaves an impression. ($59.99. Buy.)

On first glance, it’s hard to imagine Stray being as compelling and entertaining as it is. Playing as a run of the mill stray cat in 3rd-person POV, Stray invites gamers to explore the back alleys and rooftops of a gritty cybercity. The playful nature of a game with a cat as the protagonist inevitably gives way to fascinating interactions with the robotic citizens of the city and a series of parkour and puzzles that lead the feline hero deeper into the mysterious circumstances of the underbelly of this bleak future. Stray is a stunningly gorgeous, possibly too-short game that’s as memorable as it is unique. ($39.99. Buy.)

Guerilla Games’ second entry in the Horizon series brings back the iconic redhead Aloy to continue the adventure they began in 2017. Now older and aware of her unique origins, Aloy traverses the sprawling and gorgeously styled landscape of the west coast of the USA after a robotic swarm has caused an extinction event that’s left humanity oddly primitive when juxtaposed against the robots that lurk around every corner.

The action-RPG style gameplay perfectly suits the vast open-world laid out for gamers to explore and conquer as they continue Aloy’s fascinating story as the chosen one (of sorts) tasked with restoring Earth’s biosphere. With a larger map, new underwater exploration, punched out weaponry and improved climbing, Forbidden West well deserves its spot as one of 2022’s best games. ($69.99. Buy.)

Initially introduced as a pre-release in 2020, Grounded was officially launched in 2022, giving gamers the Honey I Shrunk the Kids style experience of surviving the big, bad world of a backyard as an ant-sized character. Starting with little more than the ability to gather sprigs and pebbles, Grounded puts players on the trajectory to build massive bases, craft armor and weapons and face off against black widow spiders and fire ants, all while solving the mystery of how they got shrunk and what it takes to escape this surprisingly dangerous landscape.

Obsidian Entertainment (South Park: The Stick of Truth, Fallout: New Vegas, The Outer Worlds) absolutely nails the graphics and gameplay that are both horrifying and addictive to make Grounded a must-play on both Xbox or PC.  ($39.99. Buy.)

When Kratos’ was introduced 17 years ago in 2005’s God of War on PS2 it seemed unlikely that his story would stretch this far. But here we are nearly two decades later, continuing a journey that has left dozens of gods dead in its wake, spanned the majority of Greek, Roman and Norse mythology, and continues to captivate gaming audiences.

The move to Norse mythology and the addition of Kratos’ teenage son Atreus have obviously done the trick of reinvigorating the series, and Kratos’ story, putting twists and turns in the ongoing discovery of Atreus’ origins and both father and son’s future. With a supporting cast of godly characters, huge action set pieces and even bigger battles–all graphically exquisite on the PS5–God of War Ragnarok is yet another Sony-exclusive game that is an absolute standout of 2022. ($69.99. Buy)

A huge open fantasy world, densely packed with encounters, with razor-sharp combat and unforgiving enemies, Elden Ring is an easy pick for game of the year, having captivated gamers with its gameplay, graphics, world design and overall challenge.

Elden Ring is the kind of game that creates a shared gaming experience out of the trials of its difficulty and the triumphs of success. The change that FromSoftware has made from its previous, more linear games to Elden Ring’s open world freedom makes it feel more personal to players, offering up a truly unique gaming experience. If there’s only one game this year that deserves the attention of hardcore gamers, Elden Ring is it.  ($59.99. Buy.)

Robert Kraft Invites Fan to Patriots Game After Video of

What to Watch: ‘Glass Onion,’ ‘Babylon,’ ‘I Wanna Dance With

NYPD Refutes Claims That It Spied on Drake Fans at

I NEVER LIKED YOU by Future

Use This Gesture to Select Multiple Items on Your iPhone