Give Or Take by GIVĒON 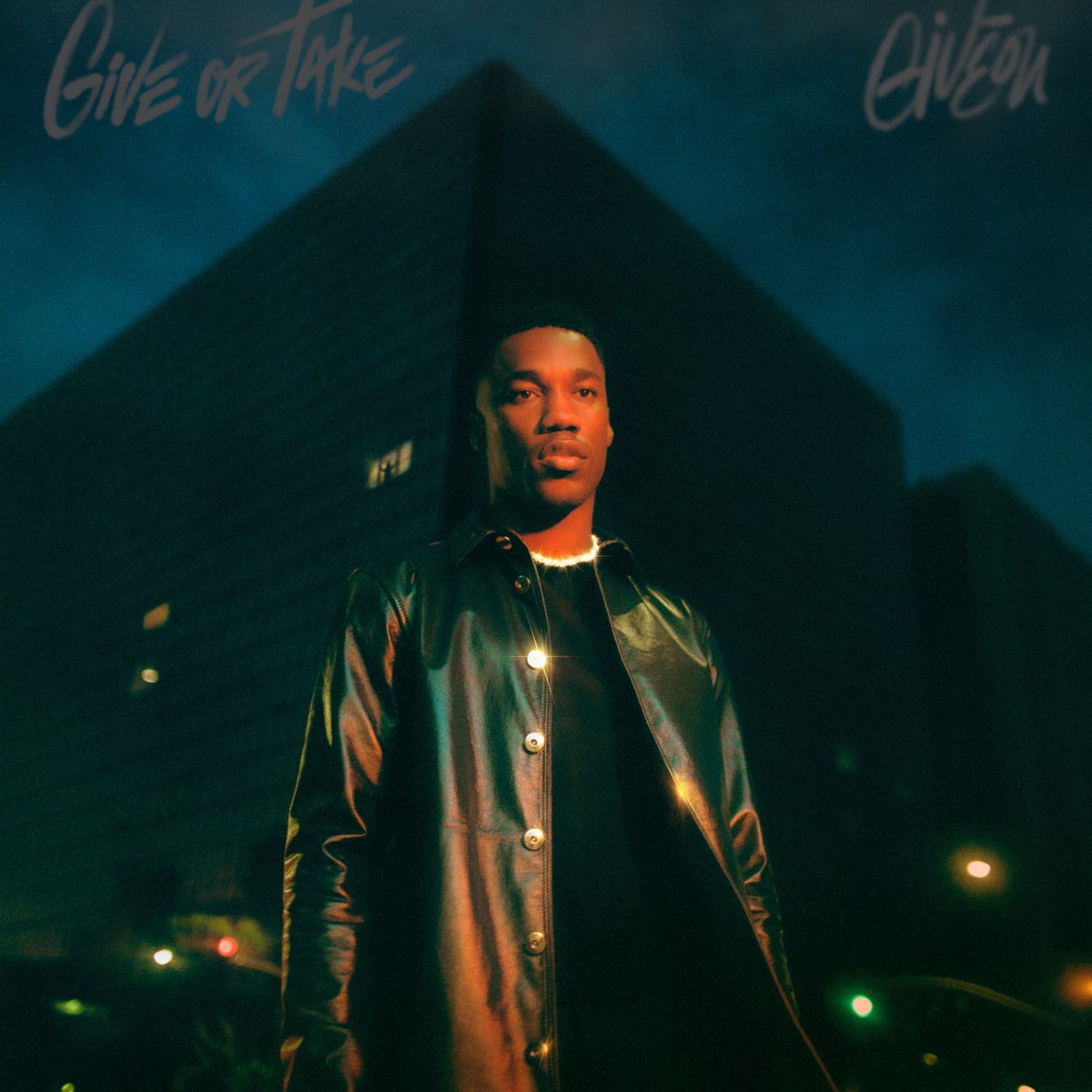 The Easiest Way to Get Rid of Old Wallpaper