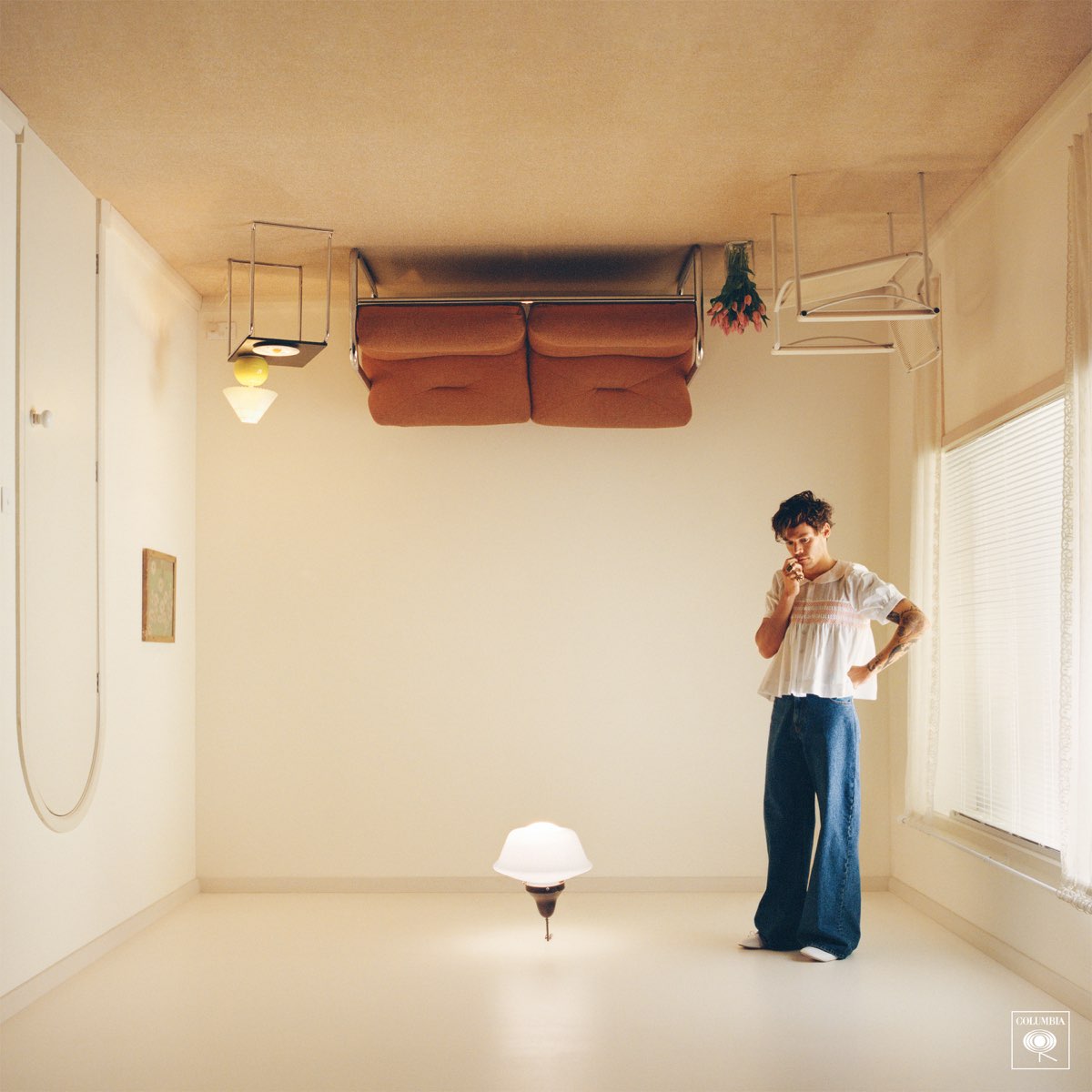 Assassin's Creed: learning from the past to build a better

NYPD Refutes Claims That It Spied on Drake Fans at

I NEVER LIKED YOU by Future

Use This Gesture to Select Multiple Items on Your iPhone