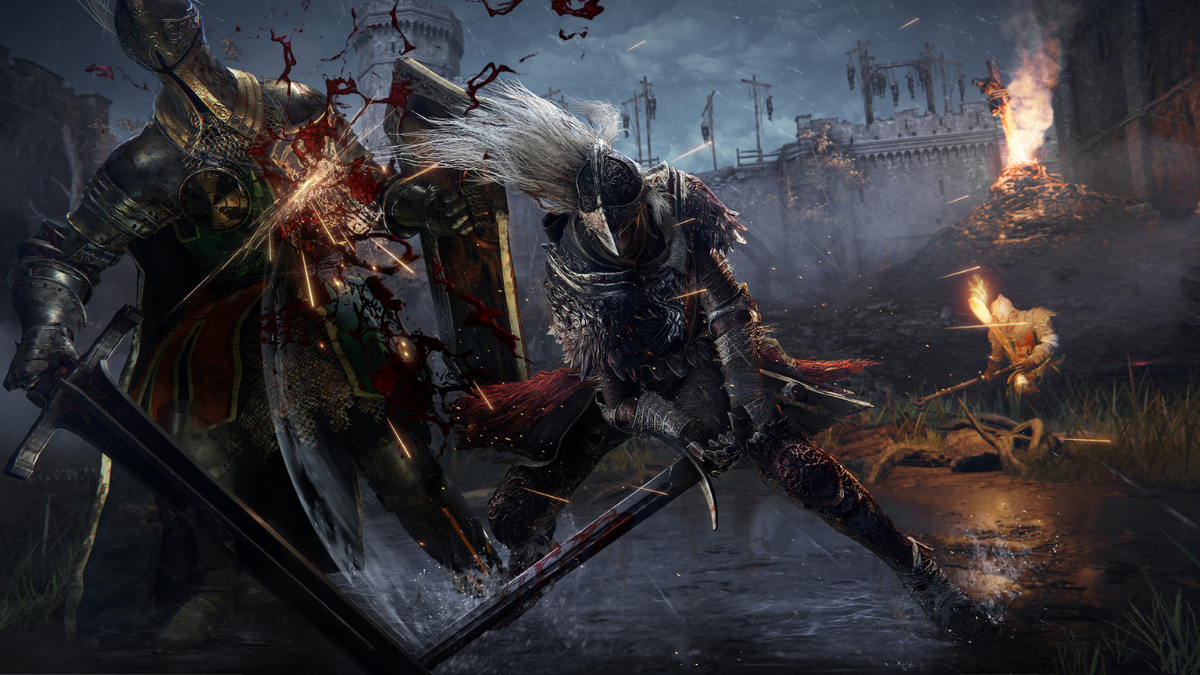 Elden Ring was one of the biggest games of 2022 and it also took home the Game of the Year awards from various media outlets. FromSoftware really outdid themselves by combining Souls like gameplay in a sprawling open world. It has also become massively popular in the PC community due to the uncountable number of mods that have surfaced for the game.

Recently a new mod for Elden Ring has been unveiled and it has taken the entire community by storm. This mod is called ‘The Garden of Eyes’ overhaul and it has brought so much content that many players have considered it at the level of a DLC. Players that are interested in this mod will have to pay for a Patreon membership to get access.

Through the mod, players will see that the game has indeed gone through a complete overhaul. It aims to change the Elden Ring experience by providing 20 new custom-made and restored weapons and 30 brand new armour styles. They have also added new bossfights, horse mounts, talismans, guns parrying and a variety of more changes.

In other news, players will now be able to pre-order Elden Ring Artbooks Volume 1 and Volume 2 through Amazon. These feature a generous amount of artworks from the game’s Lands Between and its inhabitants. All of this will be provided to you in an oversized hardcover edition. The release date for Elden Ring Artbooks has been set for July 25, 2023 and its costs $59.99 at the moment.

Volume 1 will be featuring important art works from the game’s opening scenes. It will also include concept and development art of the sprawling open world, dungeons and the characters and their armours. Volume 2 will feature the artwork for the enemies, big and small. It will also feature art for the weapons and items found in the game.

10 of Our Favorite High Protein Snacks

Forza Motorsport: Everything we know so far about Turn 10’s